After ten years of IT events, one would think that I have already seen everything under the sun: Spain, Germany, Switzerland, Flanders, Java-related or not, we all end up doing similar things. Come, learn something, attend networking, maybe get some book signed by some mega-crack author with a funny name. Exchange business cards or LinkedIn ids or Twitter names or QR codes. That's it.

If I had to coin some term, it would be "beer-oriented event". This being my first barcamp, I must say that the format is a fresh and new perspective much more interesting that the typical "get together and talk" mumble-jumble.

First off, you don't know what you are getting into. Literally. You make the trip to Seville, which in our case means getting three people into the A-Team van to co-star a 500+ km of roadtrip movie. You do all that, yet you don't know the talks that will happen the day after. Everyone proposes a talk and a voting process happens, and for all you know you could end-up learning new, surprising flavors of freaky.

Fortunately this was not the case: from Play! framework to GIS, Agile, Maven, Groovy, Web or Mobile, the landscape was full of well-seasoned experts. I loved the talks, but also the pace: instead of the typical 45-minute sessions, these were shortened up to 30 which leaves just the time to get to the point. No fluff, no fillers, just beans on three parallel tracks, where you know you will miss 66% of them. That's just how parallel works.

The following is my contribution about CSS. Bear in mind that these are introductory talks, but I tried to make them fun and throw something in for the most experienced. 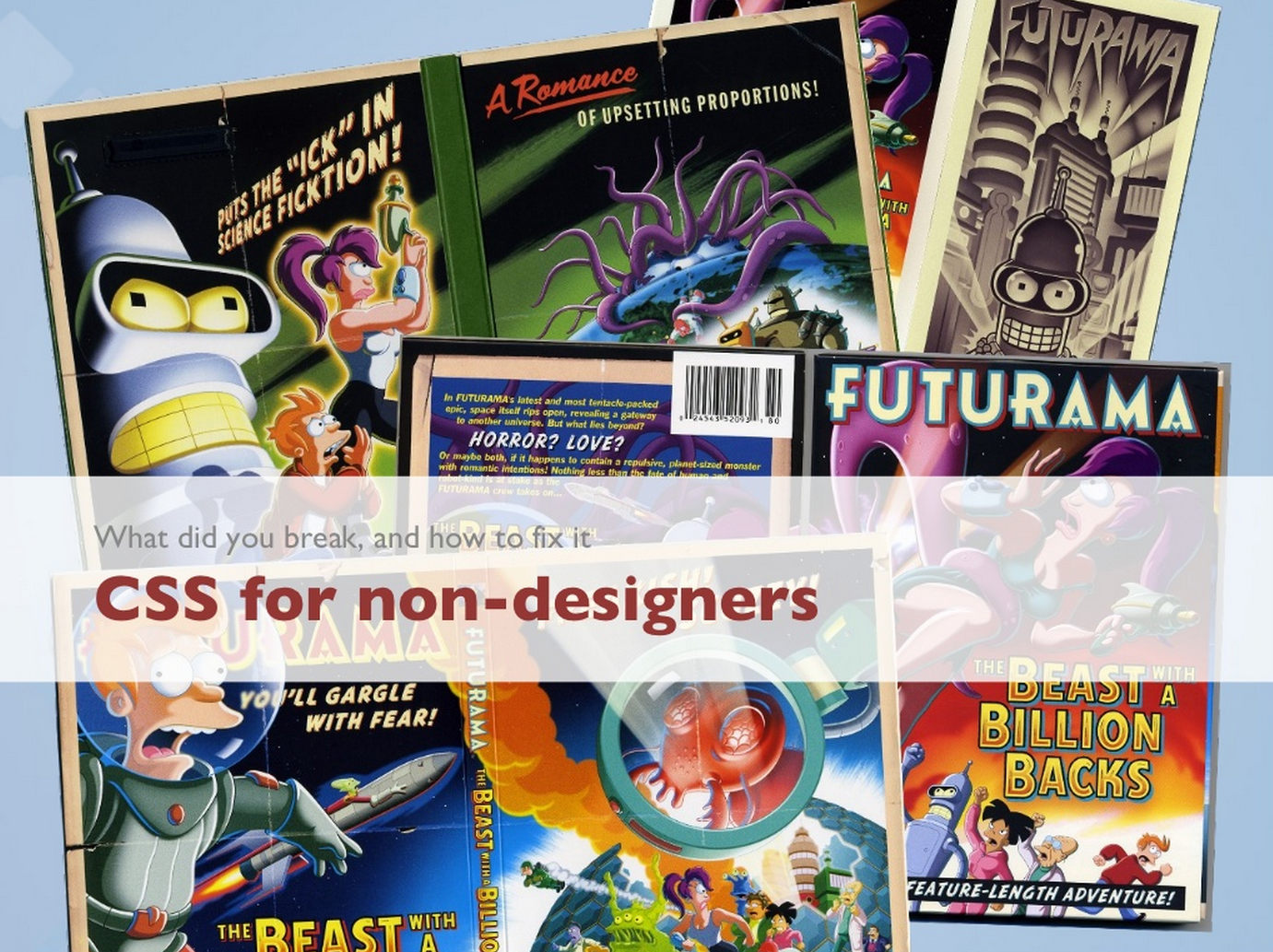 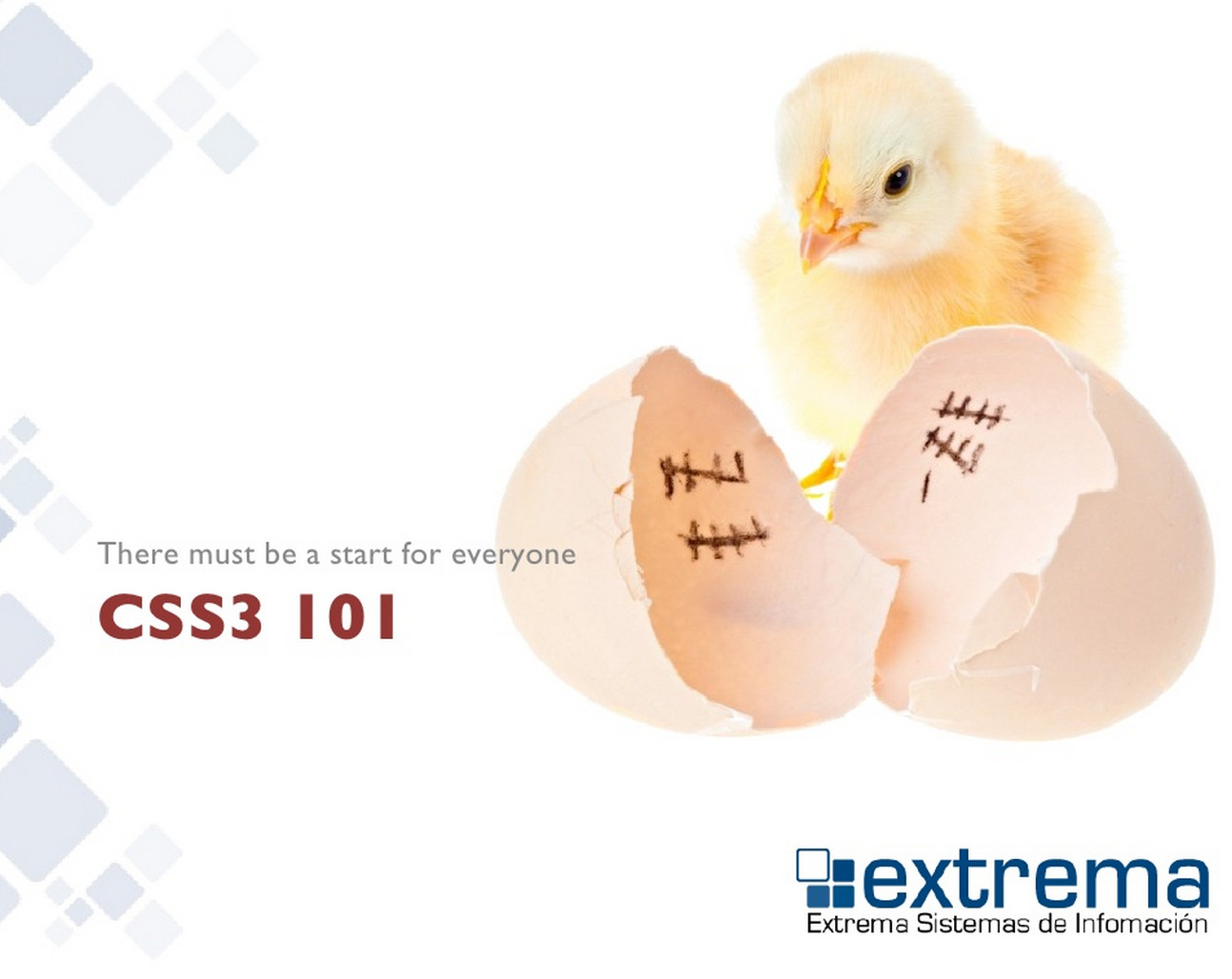 Celebrities. All of them. Hey, we got a T-shirt to prove it.

Seriously, the organization made a big effort to make it clear that this show was about the people. I mean, of course all events do, but here you could really feel the love. Beer-time was the required great excuse to meet great people, and I found this to be one of the best formulas to get in touch. Relaxed and natural, like friends at a party.

Pity that we were just 100 people. I know quite a crowd that was left out because of the limited capacity.

This event was co-sponsored by several companies, Extrema between them, but one company really stood out: Atlassian.

Atlassian sponsored the closing party, and a huge one at that. Flamenco, beers, jamón serrano, mojitos when the time was right. It was exactly the kind of party I would ask of Seville.

Funny fact of the night: After one hour of lively chat, I ended up recognizing Carlos Sanchez because of the avatar in his business card. Avatares reales ya :)

We are a Linux shop. We tried to pimp gedit with all plugins under the sun in an effort…

With the arrival of HTML5 web development has turned into the sunny side of the hill again. These days…