We spend a lot of time hacking with our Java IDEs (IntelliJ and Eclipse) trying to find the fastest development setting. In this sense web app development is a bitch, because IDEs come only in two flavors:

We would love to use a vanilla IDE even for Java web applications, but apparently that's not really straightforward so we rolled our own solution. For other ways of doing this, go straight to the last section.

You can start by forking this prototype on Github. It includes an embedded Jetty and an example web application, each with two gradle tasks: idea and eclipse.

This will create two projects that can be opened directly with a vanilla IDE (Community / Java SE, not the Bells-and-Whistles Edition).

helloworld is a demo web application that will compile classes and copy resources into src/main/webapp/WEB-INF/classes. It uses web 3.0 annotations to deploy servlets without the need of a web.xml deployment descriptor.

Important note for IntelliJ users: you should activate make project automatically on this project (found inside Settings » Compiler) since it will not be following the usual compilation workflow expected in IntelliJ. You may also want to consider doing this. 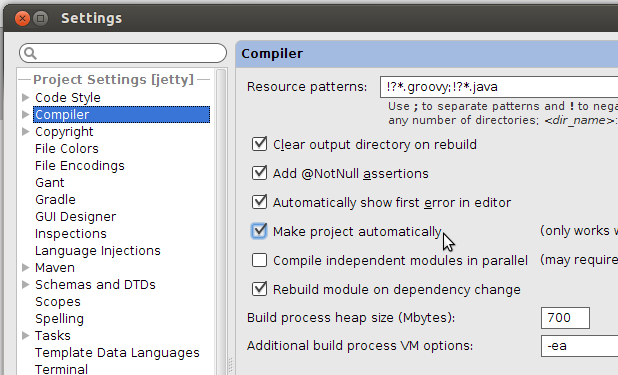 jetty uses an embedded Jetty to deploy any number of web applications. It includes a JettyServer class that receives through the command line the name of the projects to deploy. For example, JettyServer helloworld will search for a helloworld folder in the parent directory deploy its src/main/webapp folder.

The server can be started by: 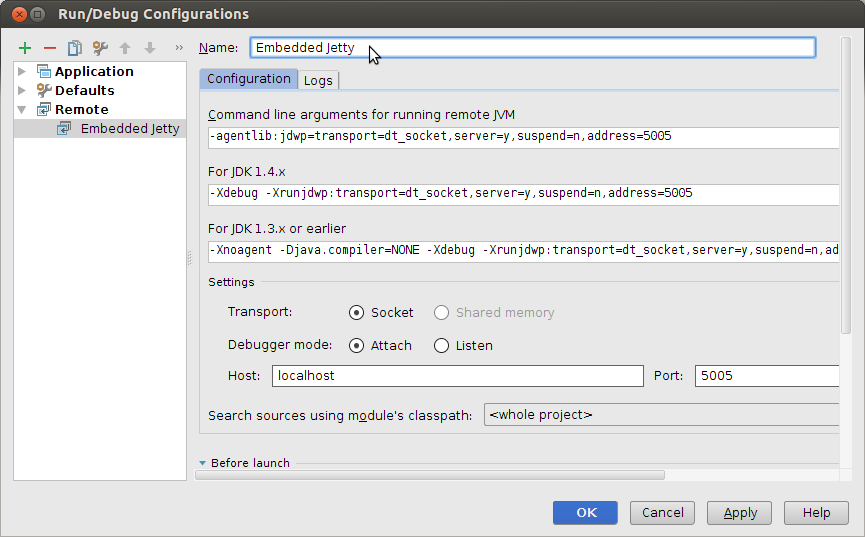 There are a lot of reasons to do things this way, not only to get the fastest coding environment possible, but also for additional flexibility: classpath tweaking (shared jars, whitelisting), SSL certificates, environment-dependent configurations, stopping or restarting programatically...

This is a solution that we have installed in several clients, but it's far from being unique:

Any of them can also be used inside your Java SE environment.

Go for it! Remember to check out the code and drop us any feedback on Github or Twitter.

We were already playing with the Google Cloud Platform before it was cool. This week Gartner has reported that…