Last Sun Open Community Forum is over, and like past events (the name changes, but people remains the same) it was the perfect opportunity to get the spanish java community together to enjoy some beer and - incidentally - to talk about software too :) 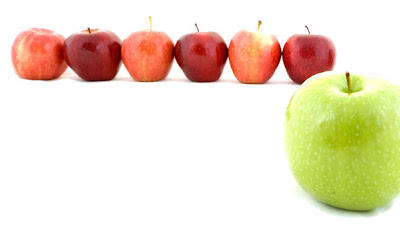 This year has been great. Due to my nemesis-agenda I could not be there for the second day, which means that I missed the groovy lab by Nacho Brito (if you are talking about groovy in Spain, that's Nacho) and Daniel "greeneyed" Lopez - seriously, I wanted to see him running five languages in the JVM during a 2-hour lab.

The ones that I managed to attend were great: Jorge Sanchez introduced some alternatives for large-scale integration and presented the new spanish MySQL community, and Alfredo Casado fired some great slides about content negotiation and all things REST.

We were also there: Sergi Almar had a really succesful lab about what's coming in Spring 3.0 which enjoyed some massive assistance. Due to lack of space, some people had to spend the entire lab with their laptops over their kneels but they still were not leaving. I delivered a brief (30-min) talk about how to mix progressive enhancement, java, and javascript tests.

Lots of other things to share, but that will be in a couple of weeks. Cheers!

If you are stuck with JSP and keeping your TLD files by hand (like me), you are probably ignoring…

Guess who is the first SpringSource partner in Spain

Yep. We are. These last weeks have been like playing the violin with one hand while running across a…